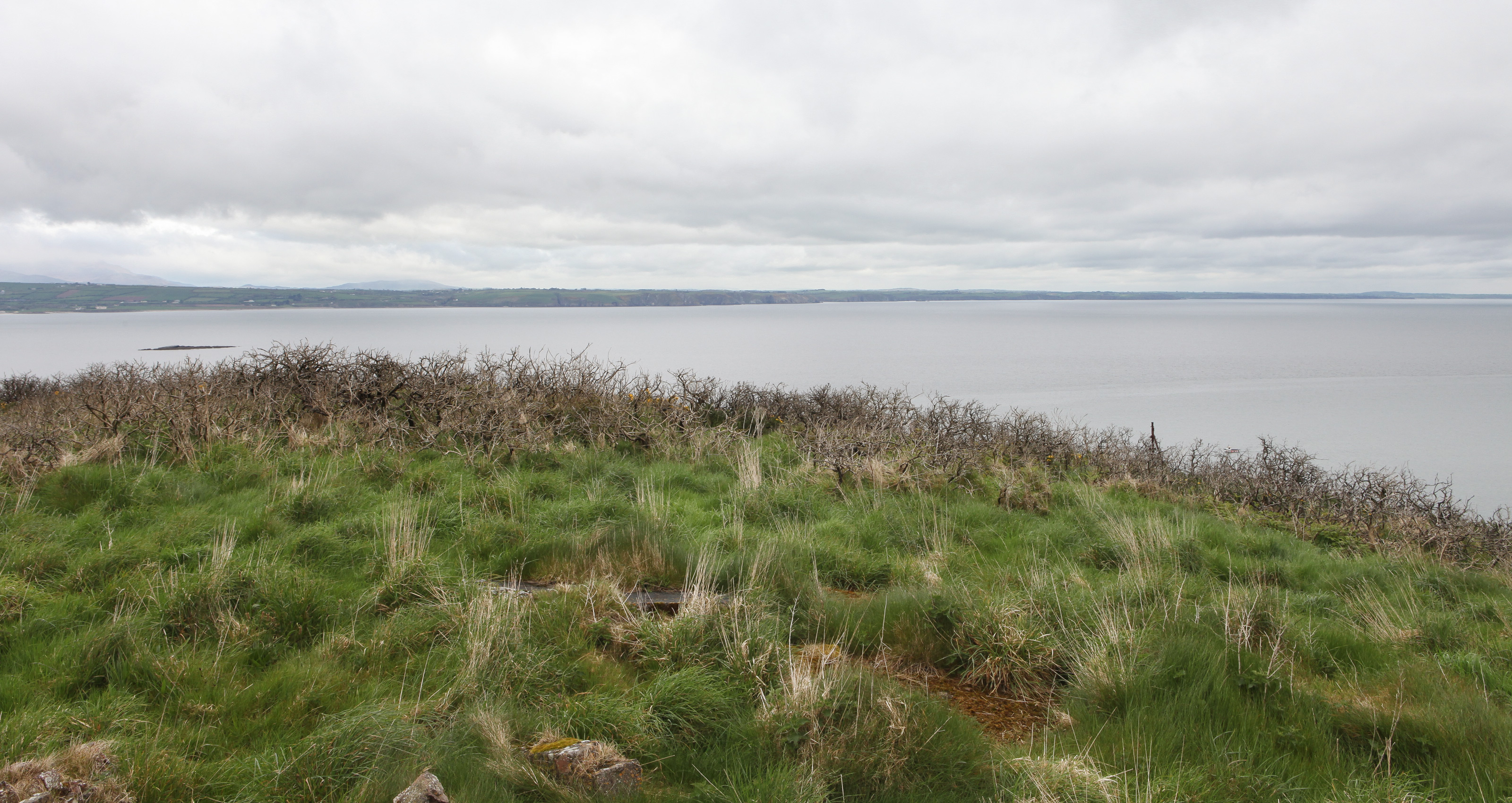 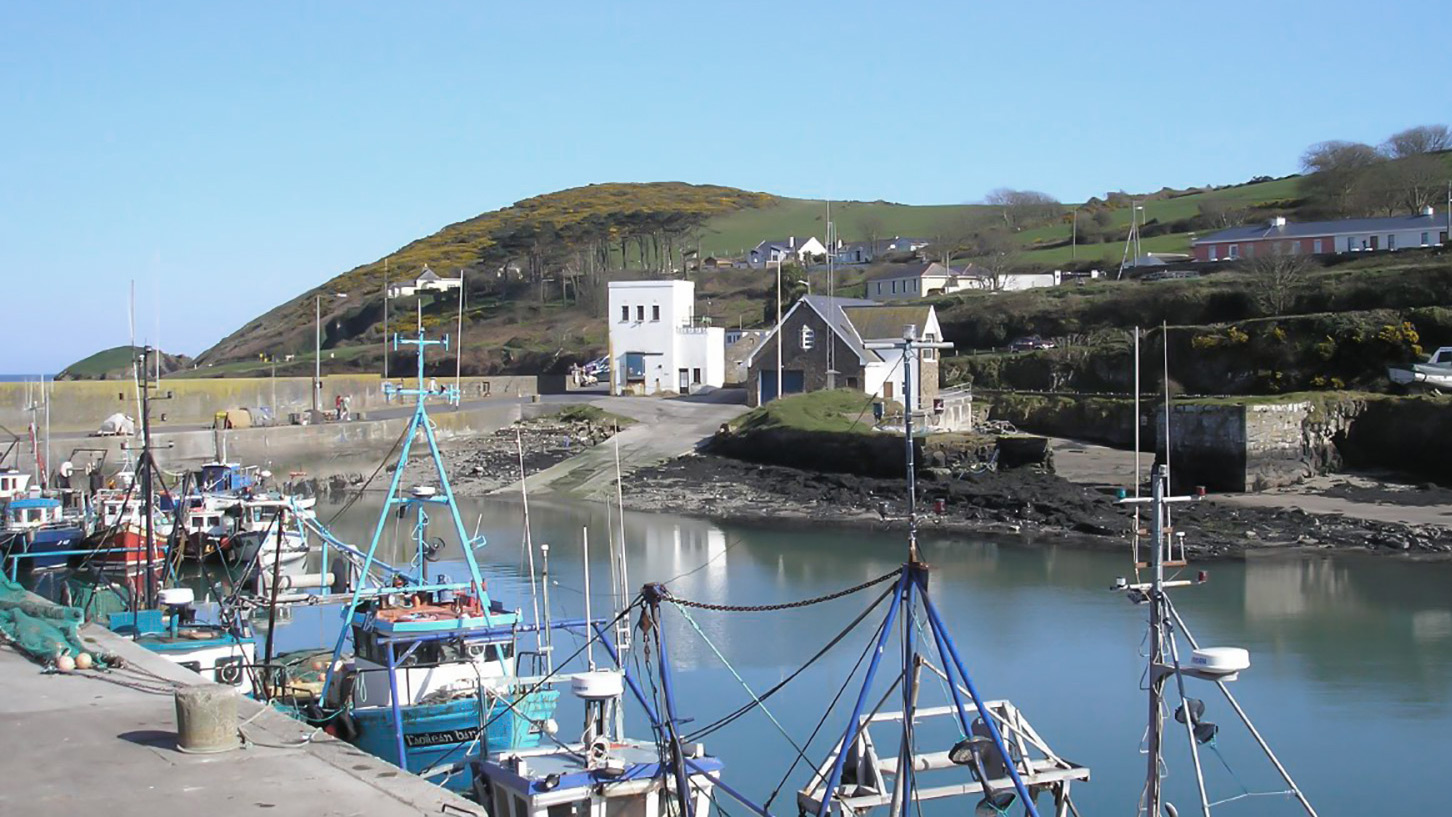 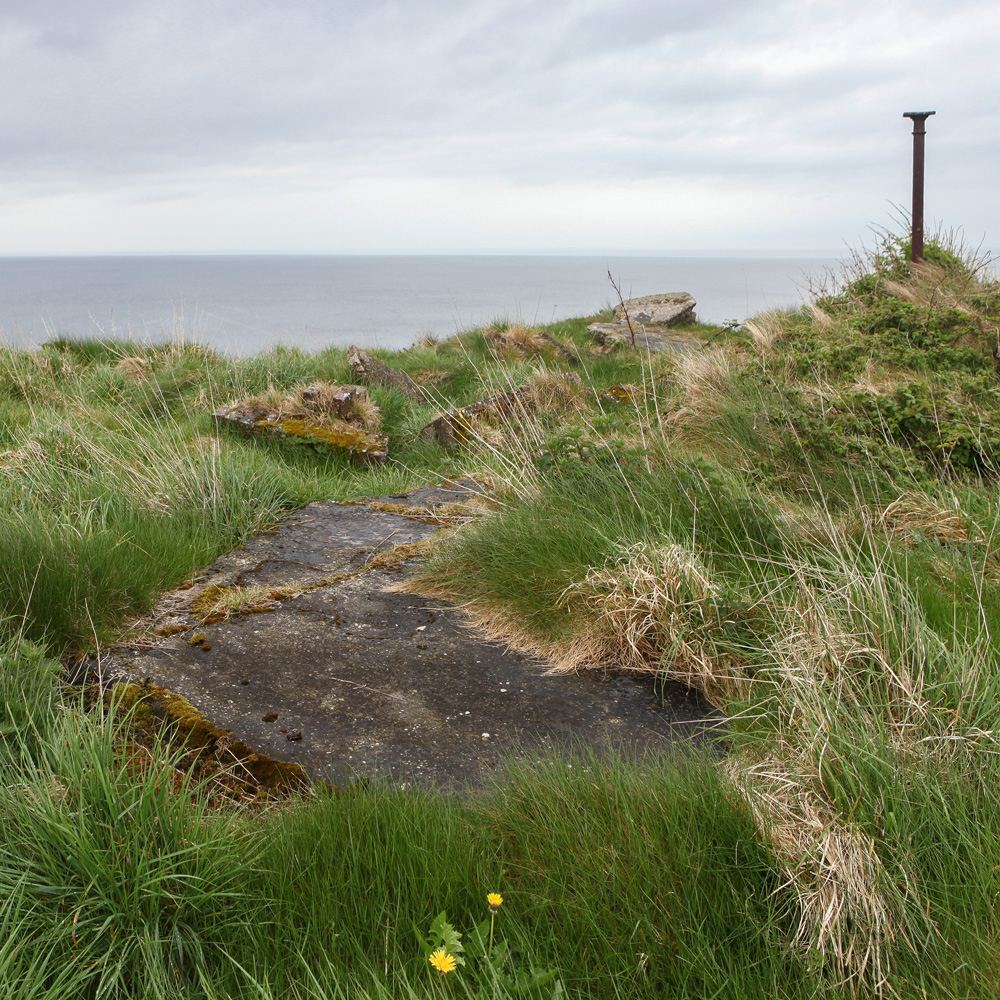 Helvick Head Today nothing remains to the lookout post no.19. The former lookout was probably located on the hilltop close to Helvick harbor.An old postcard let guess a small building at the hilltop that could might be the lookout post. Some concrete fragments was found there in the ground that also suggest that the post was situated on that place. Locals expect that the concrete blocks from the lookout post where carried after the war to the harbor. From this point the coast watchers had a view from the Clonea Bay up to the Muggorts Bay and reported all activities around that area in their logbooks. The reports are today open for public at the Irish Defence Forces website militaryarchives.ie. 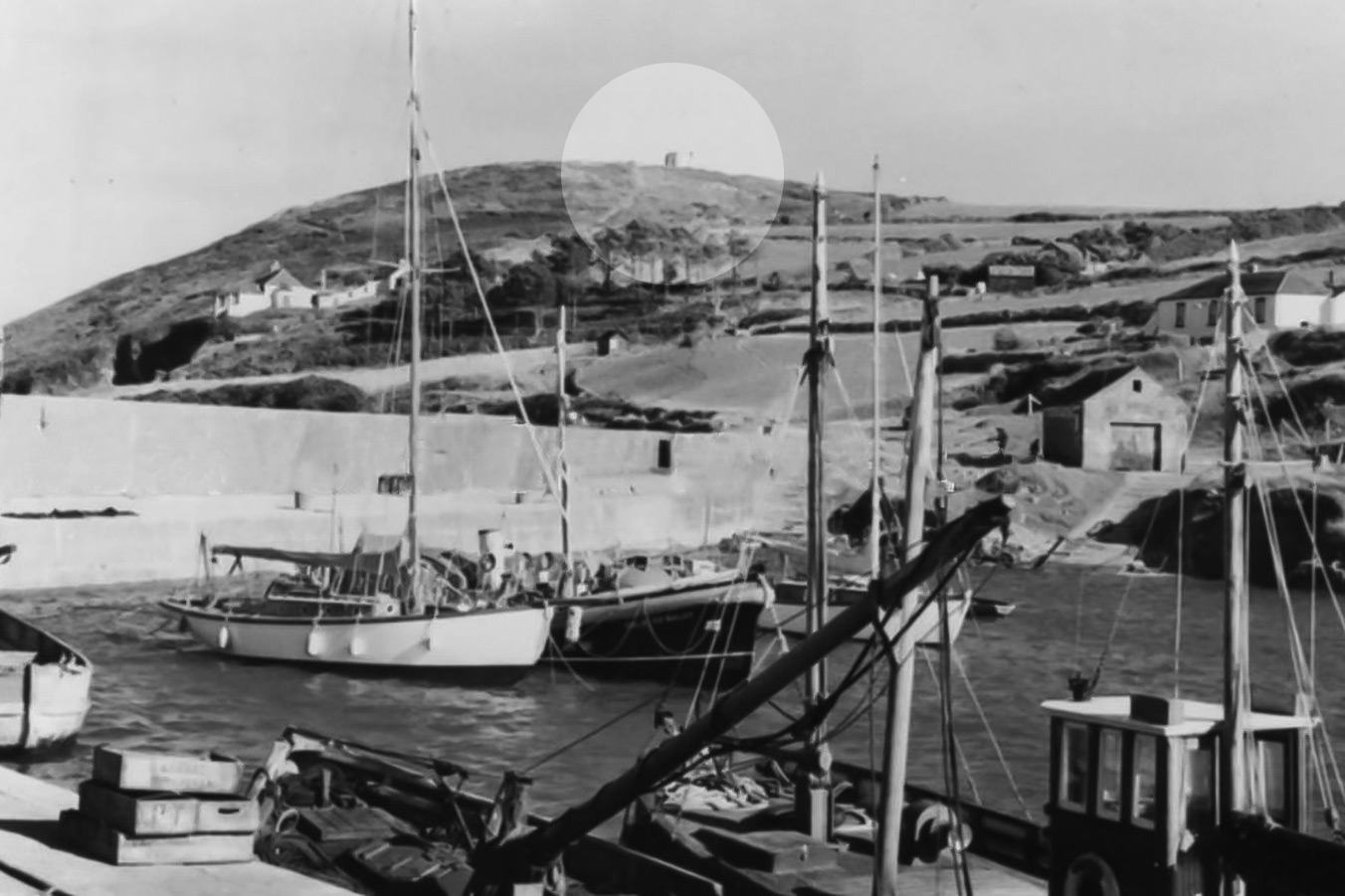