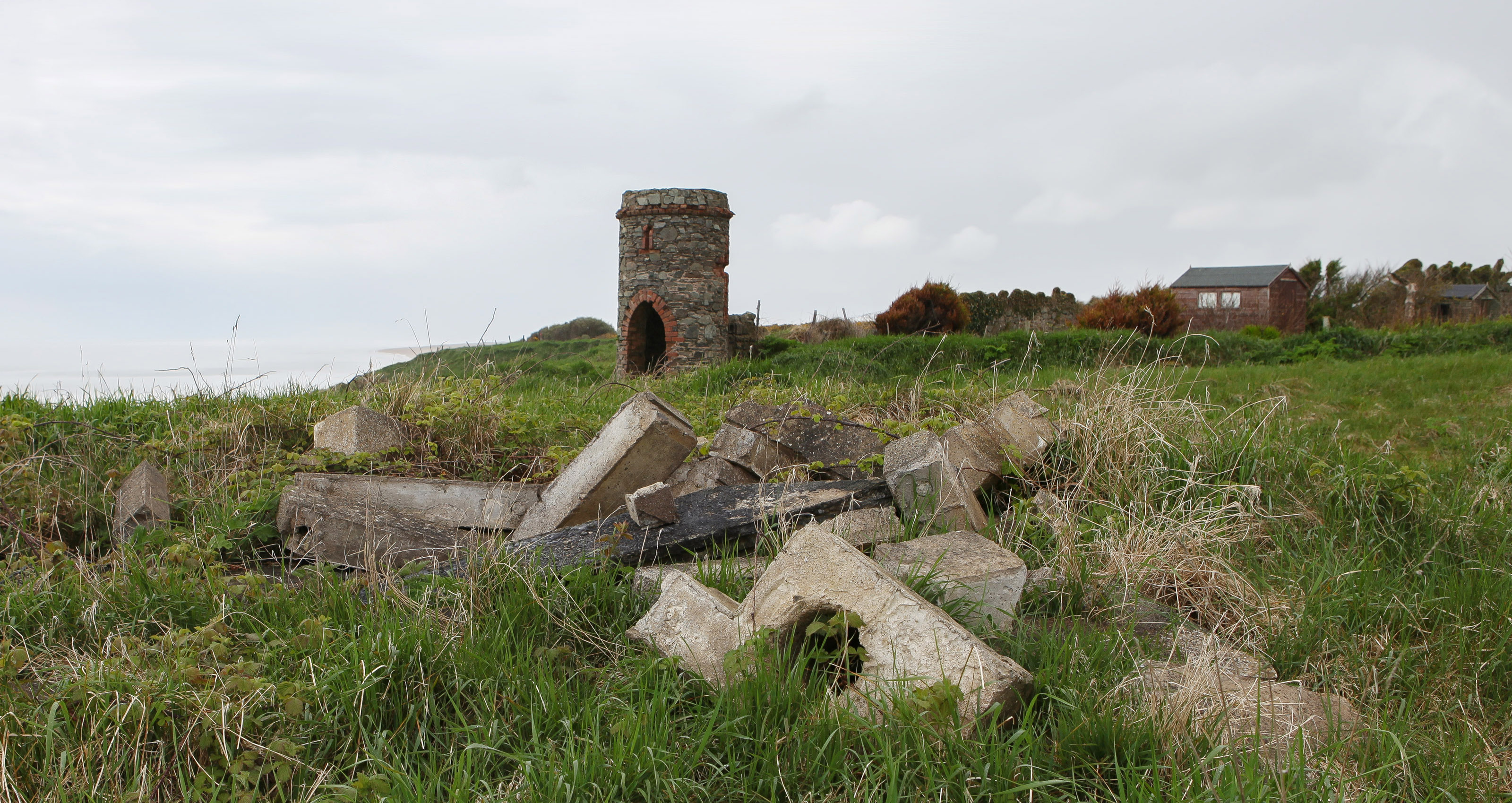 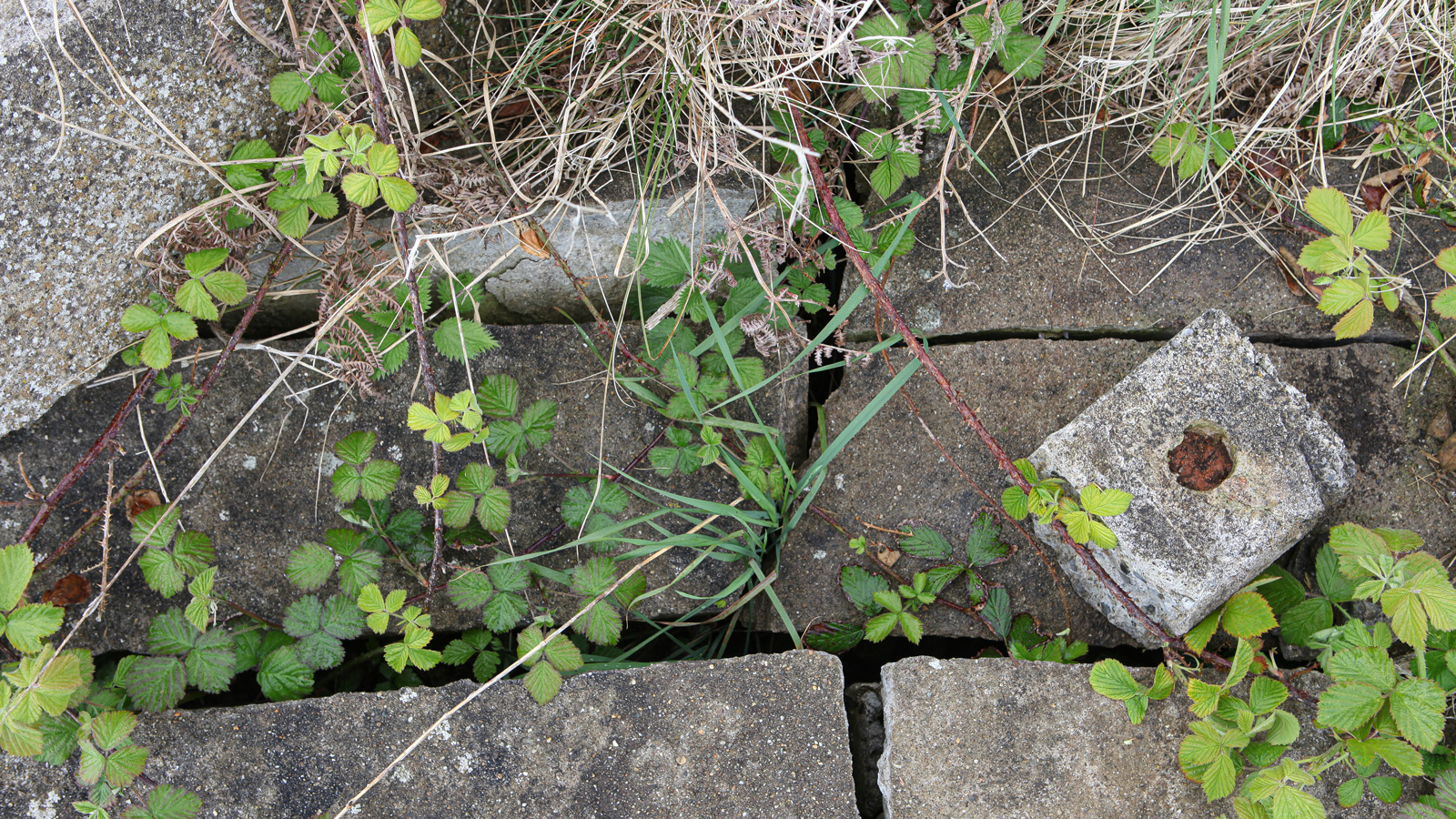 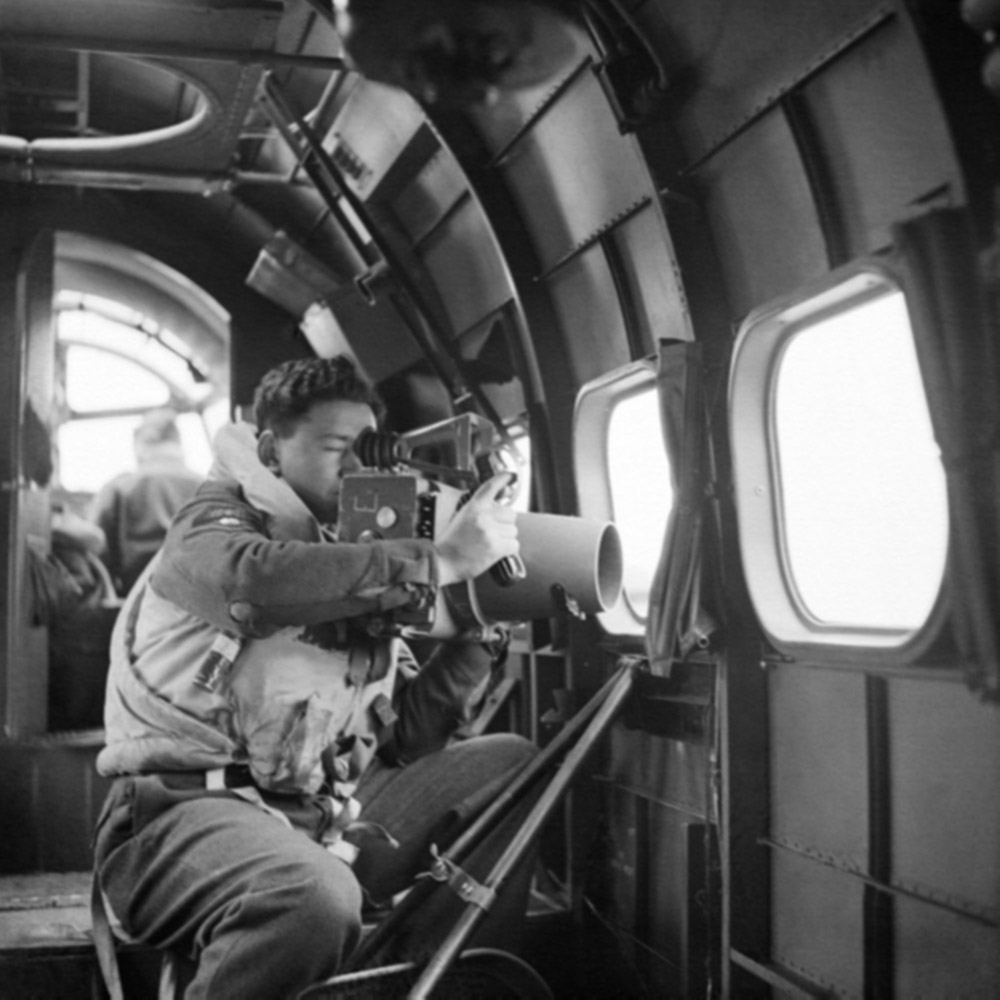 Cahore Point This post was located next to the Cahore House at the north end of the Cahore Beach. A photograph made by the coast control during the second world war documented the post and the letterings of the Eire sign in the ground. Today only the concrete blocks from the collapsed building remains to the former lookout post no.11. Probably the building was destroyed in fact of the risk of the unsafe structure. The Eire sign and the number are nearly vanished in the sea during the last decades. The panorama shooting of the area was made from the small watchtower of the 19th century which is located close to the former post. 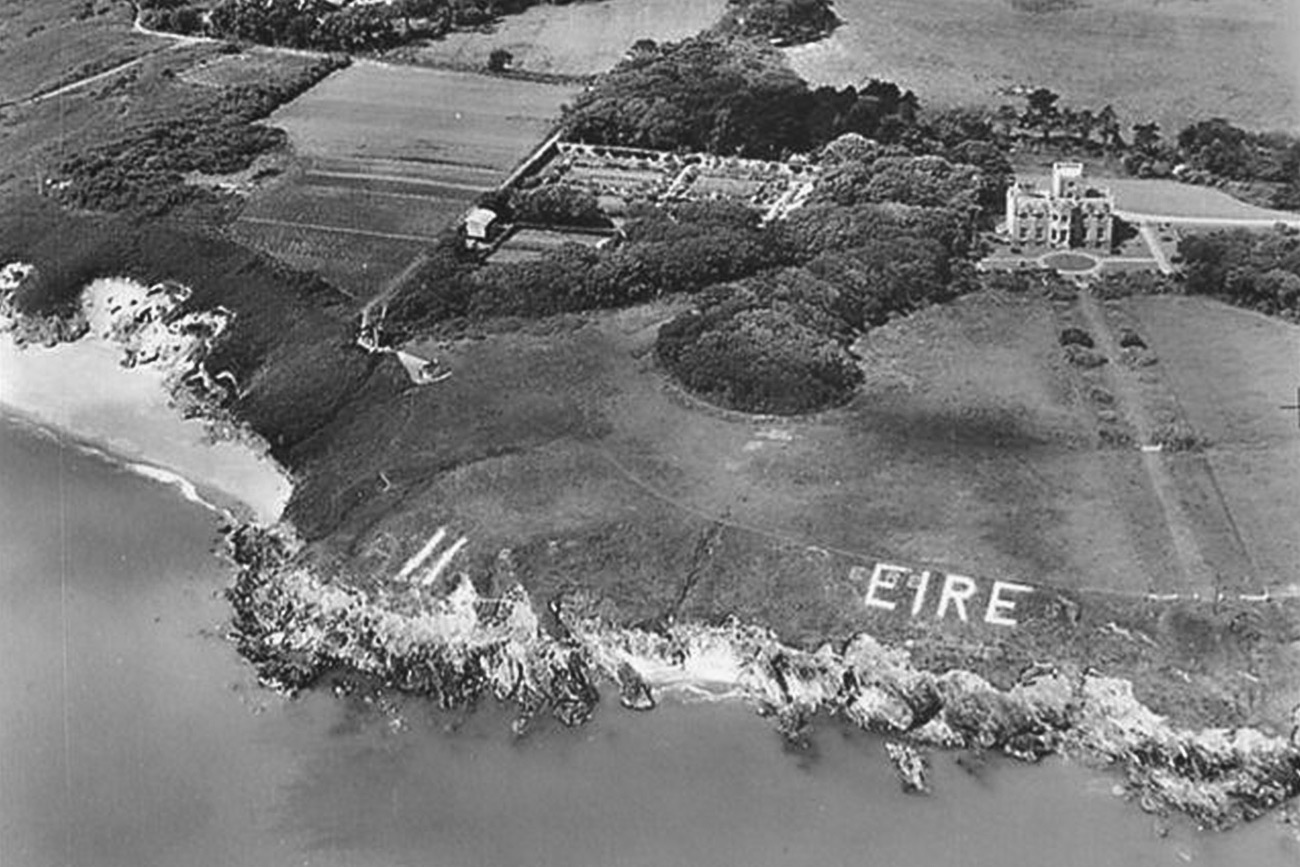