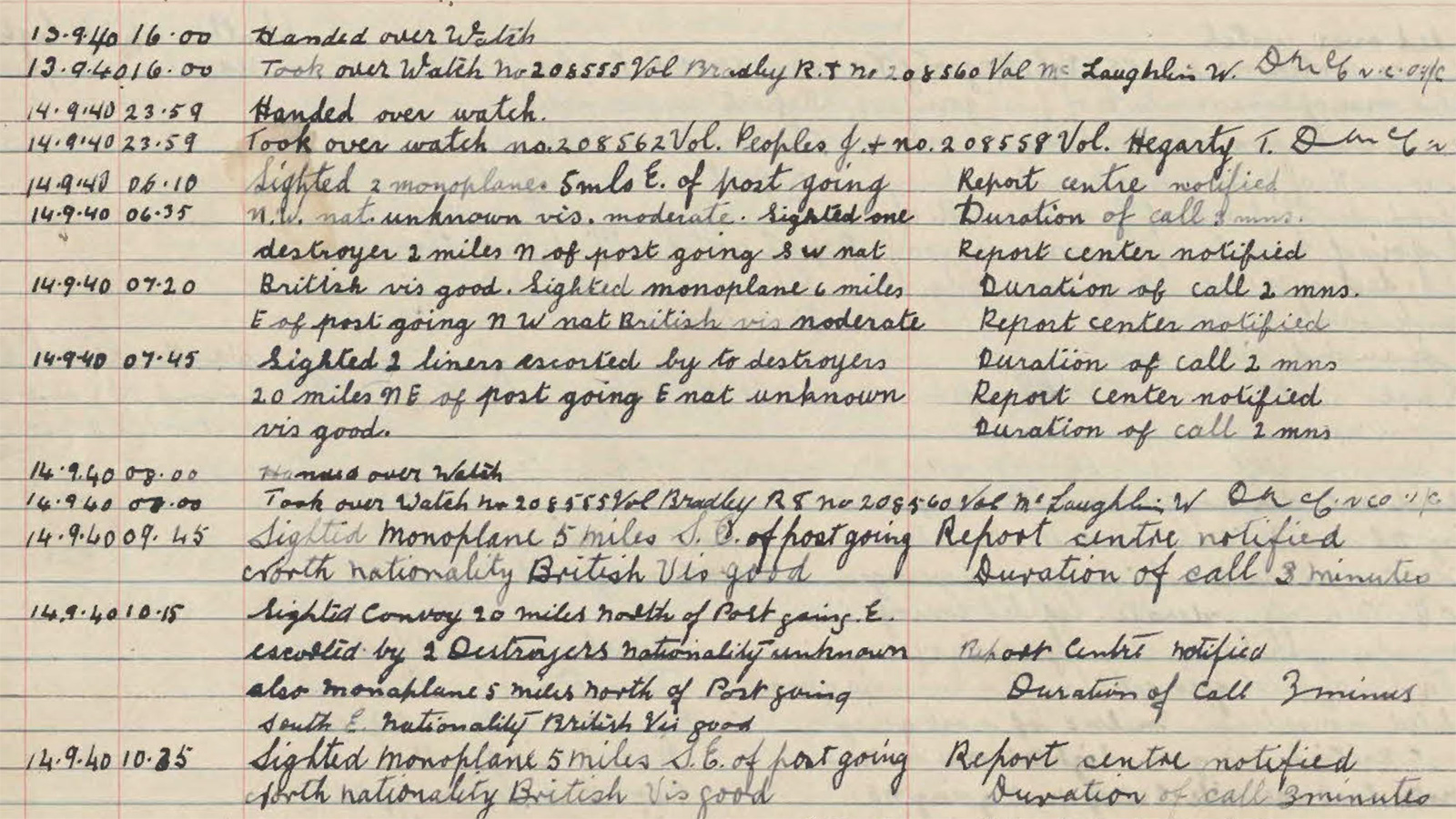 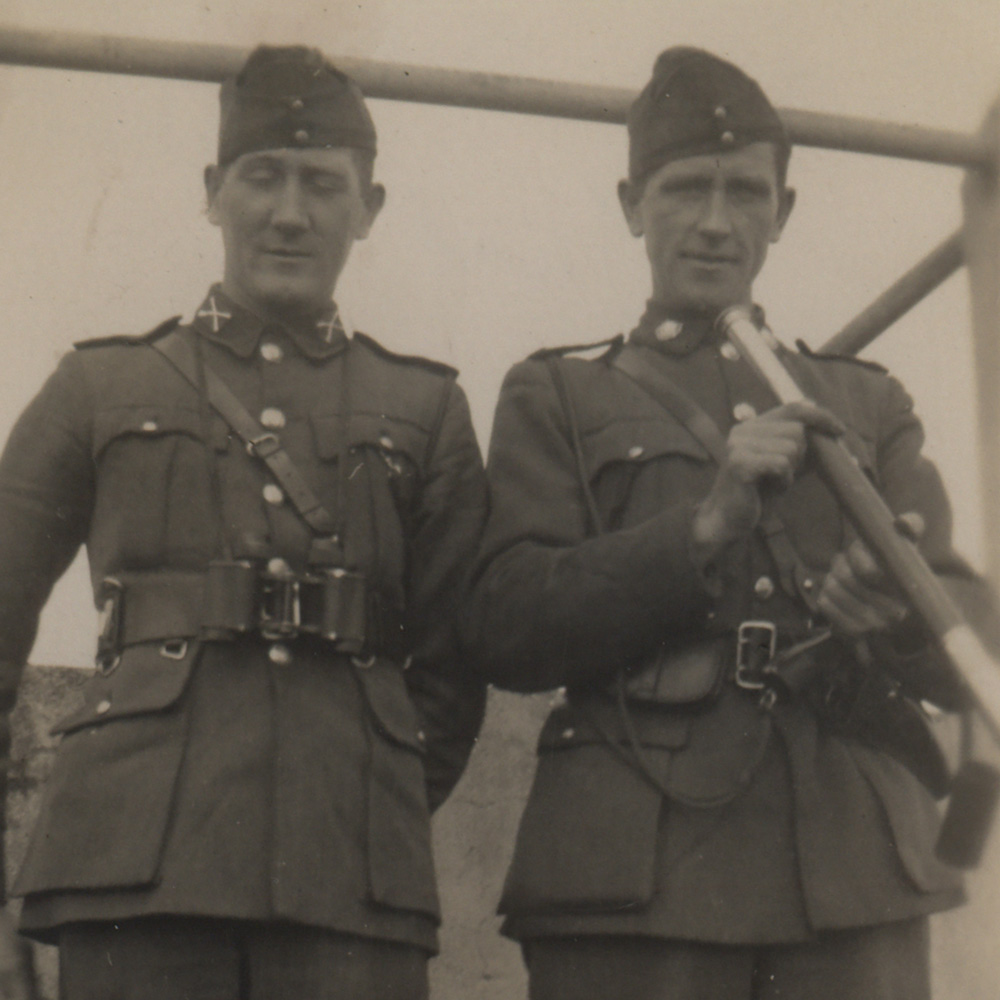 Inishowen Head On the most north-easterly point of the Irish republic an English coast watch station was briefly re-occupied by coast watchers during the World War II. From here the coast watcher of the of the 2ww coast watching service observed the area close to border to Northern Ireland. Their reports are open today for public at the Irish Defence Forces website militaryarchives.ie. In short distance westward of the post an Eire sign can be found in the ground. The clockwise registration numbers of the Lookout Posts ended here except the lookout post no.83 which was built belatedly in county Kerry. 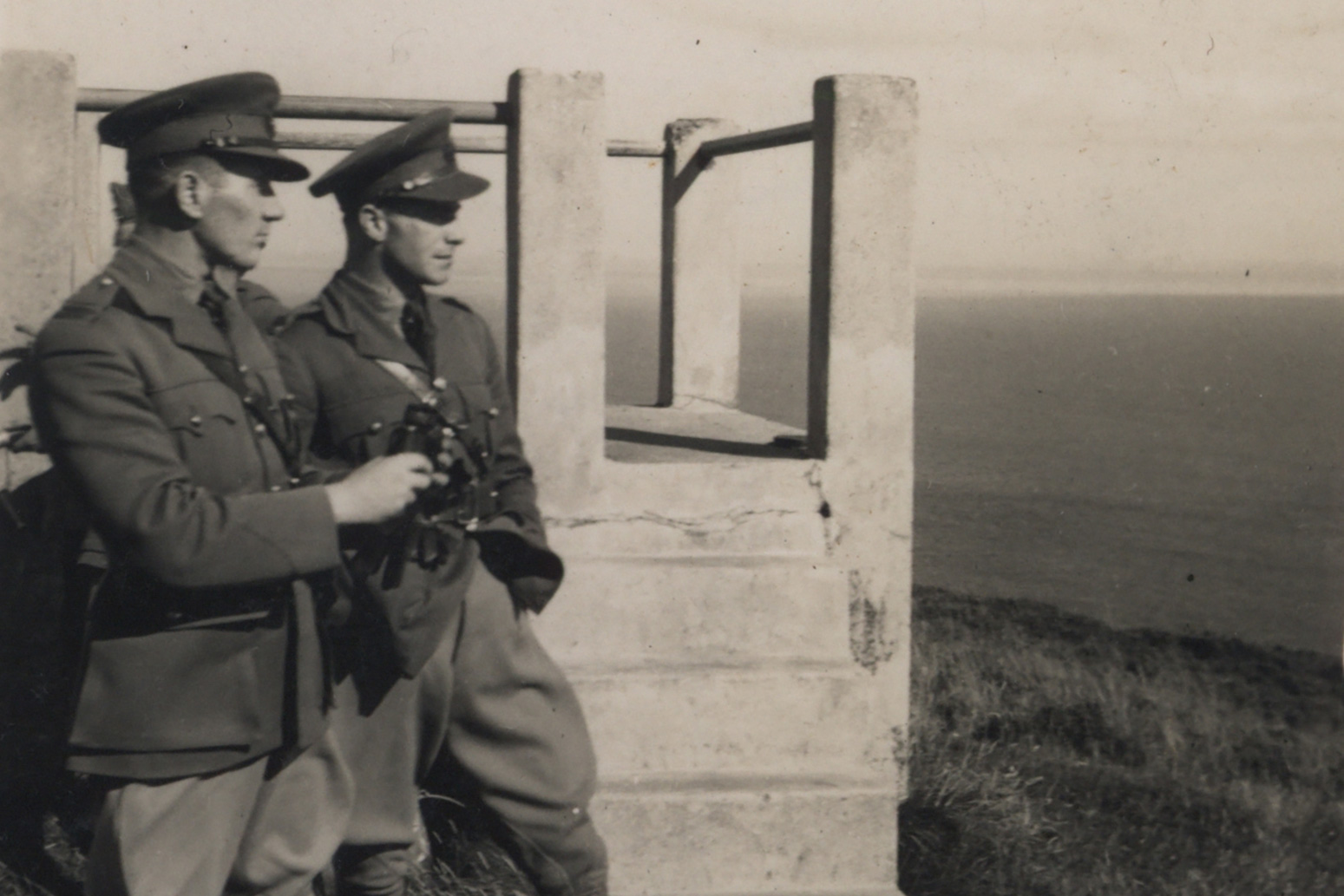