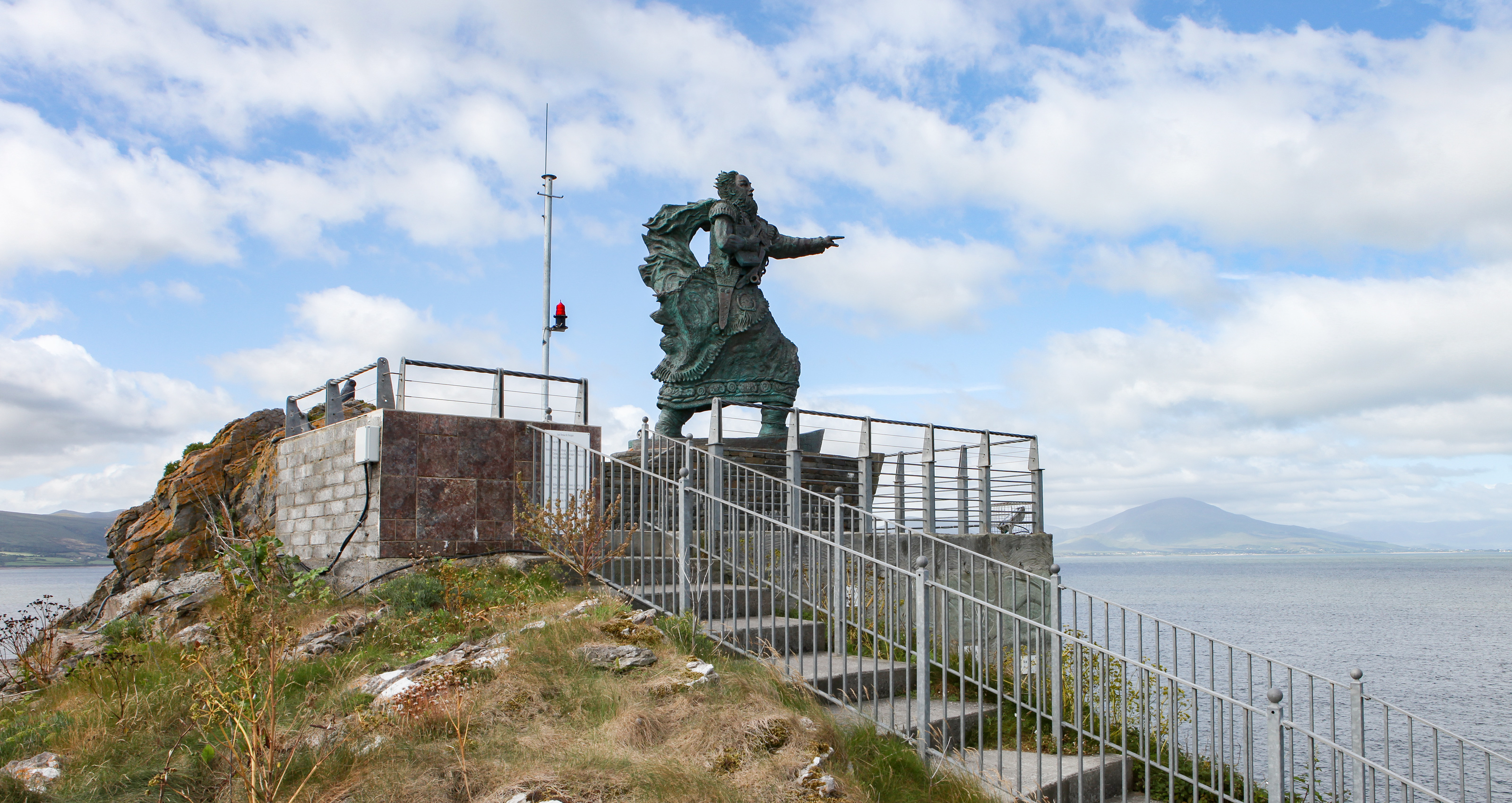 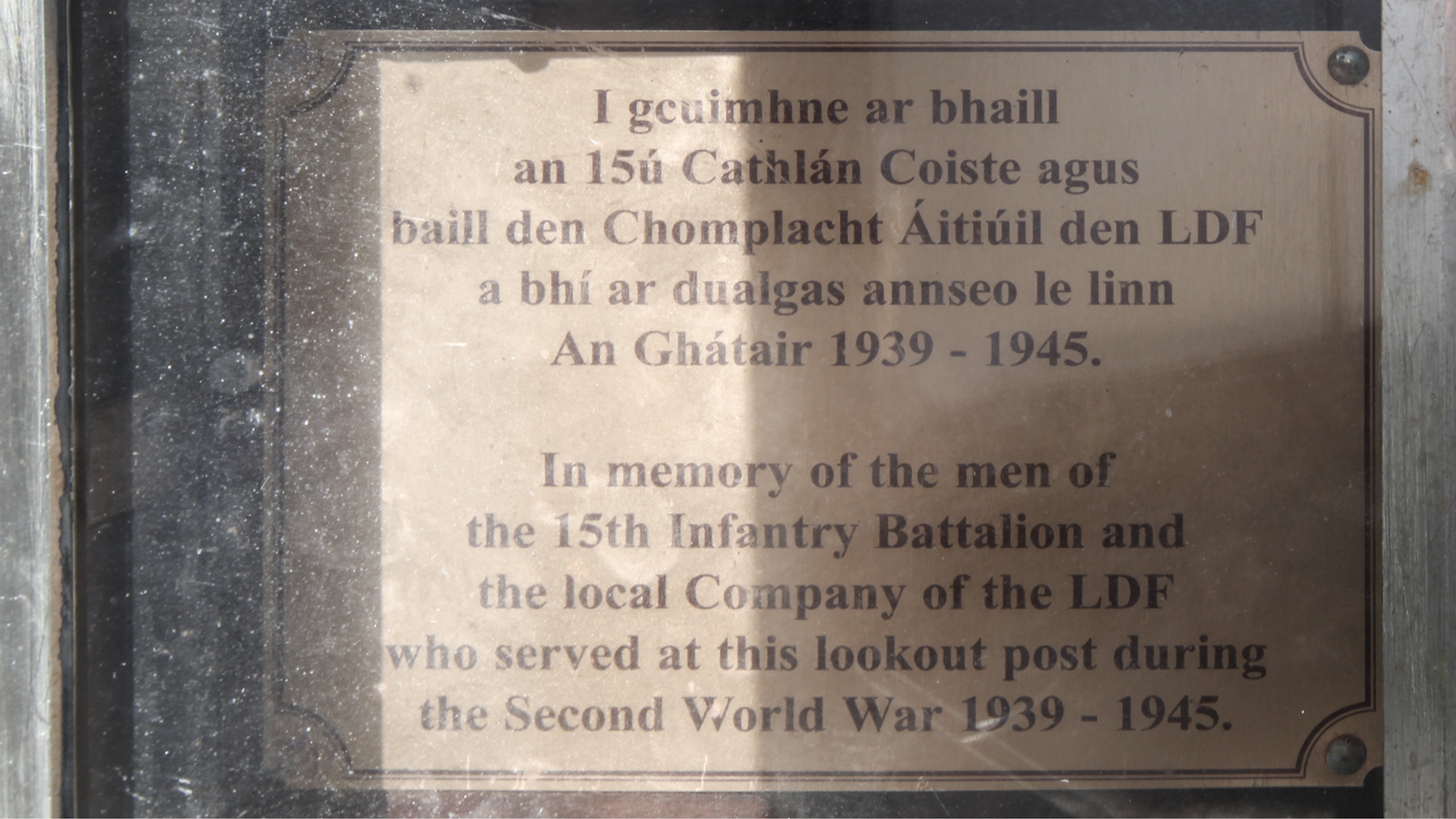 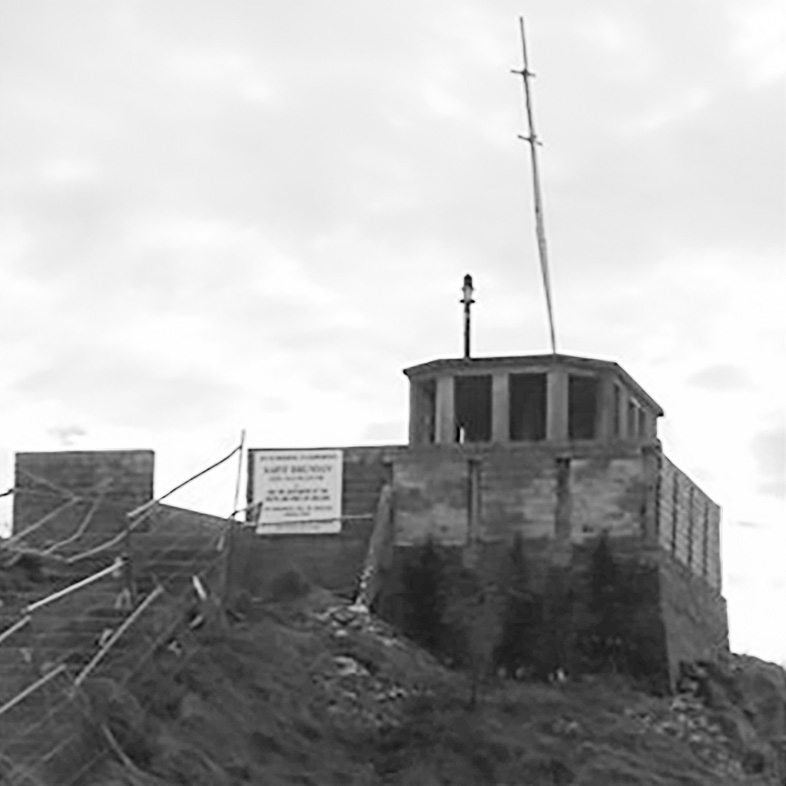 Fenit Today only a memorial plate remains to the lookout post no.41.The building was situated on a small hill at the Fenit harbor. The former Post was constructed in 1940 with the special feature of two window sides to the observe the Fenit harbor area. Reports from the coast watcher tells the activities during the ww2 around that area. The logbooks from this lookout post are open today for public and can be found at the Irisch Defence Foreces website militaryarchives.ie. At least the building was in function for the marine radio service before the lookout was finally removed 2005 to get space for a monument of Saint Brendan. 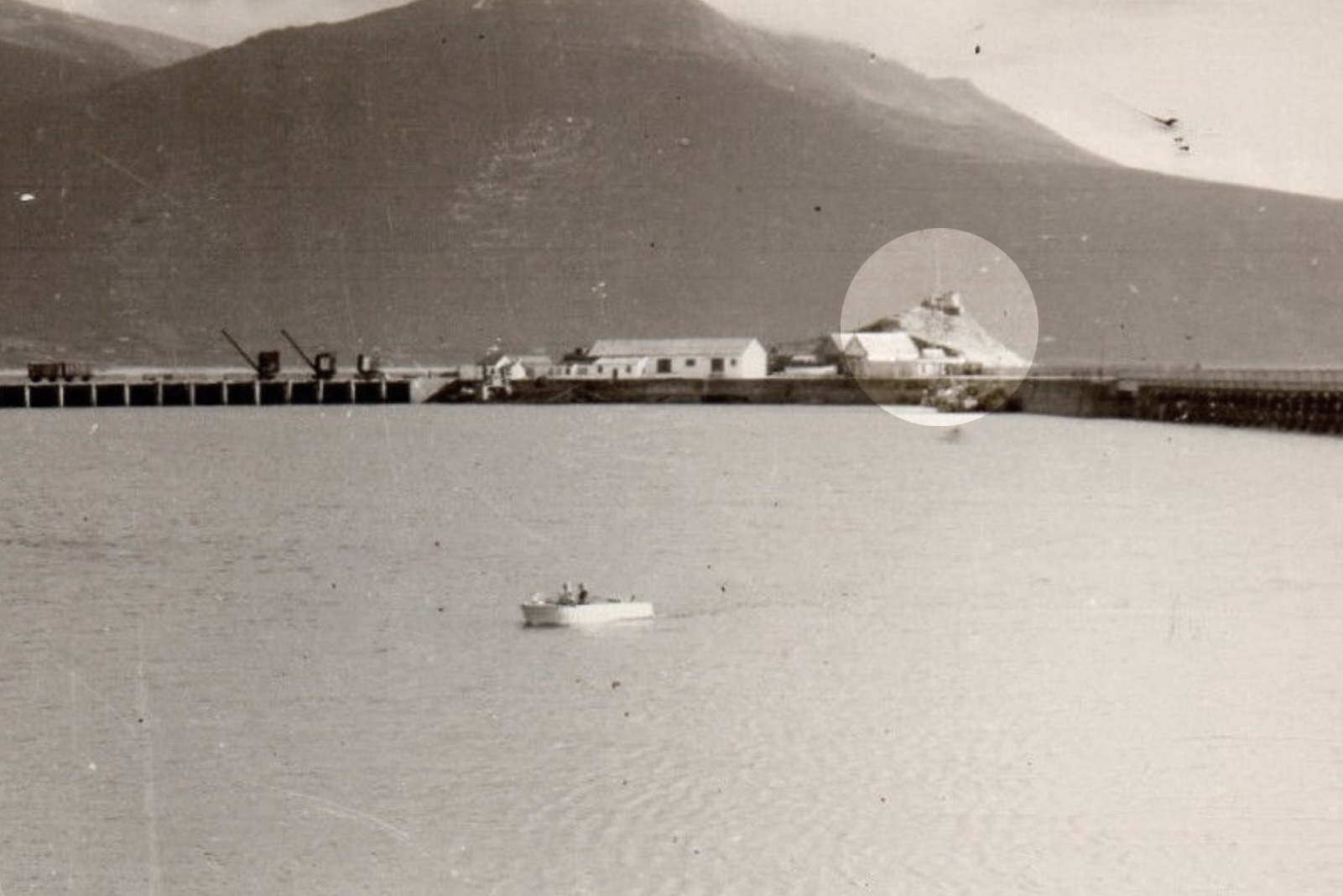