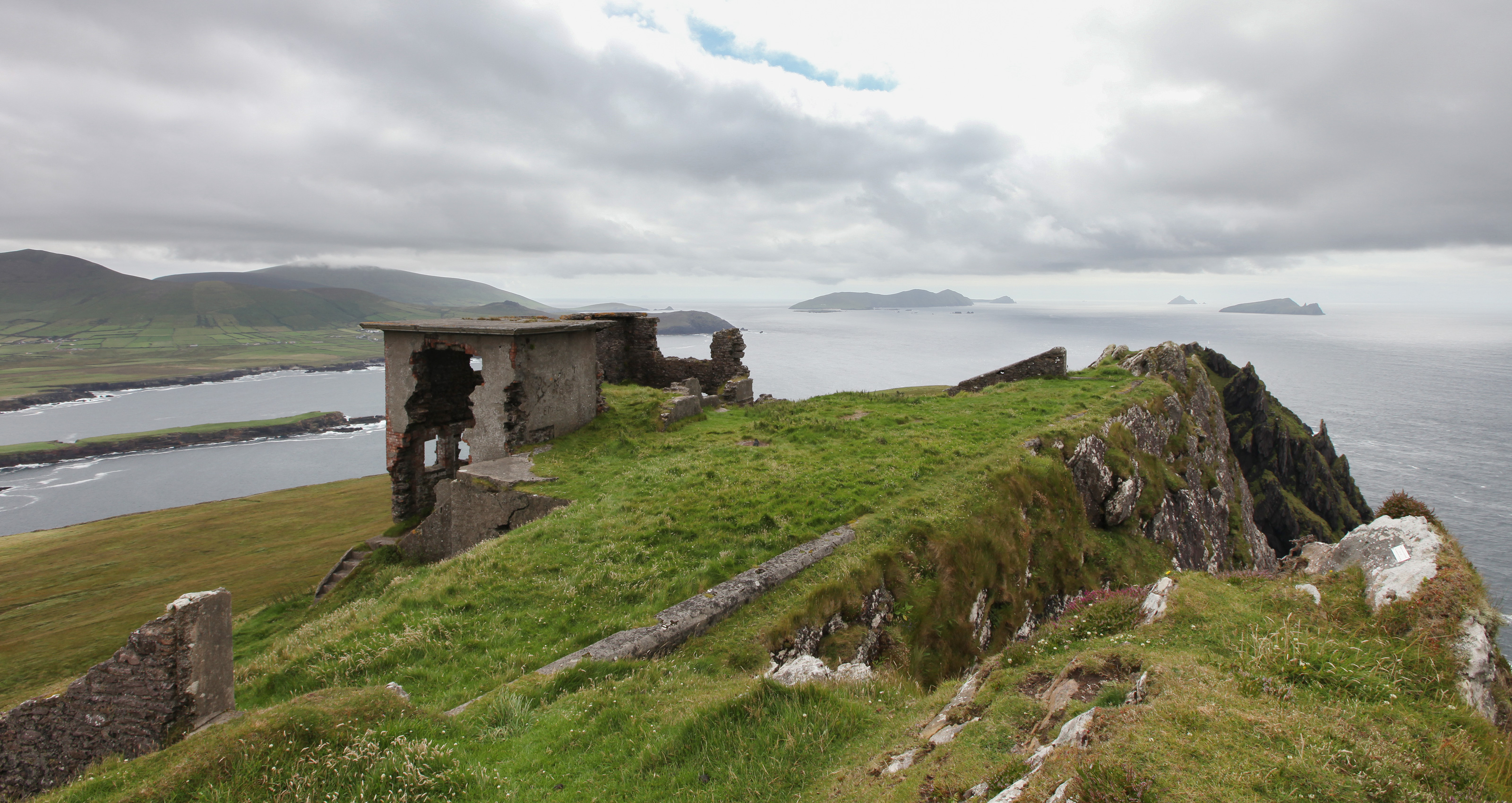 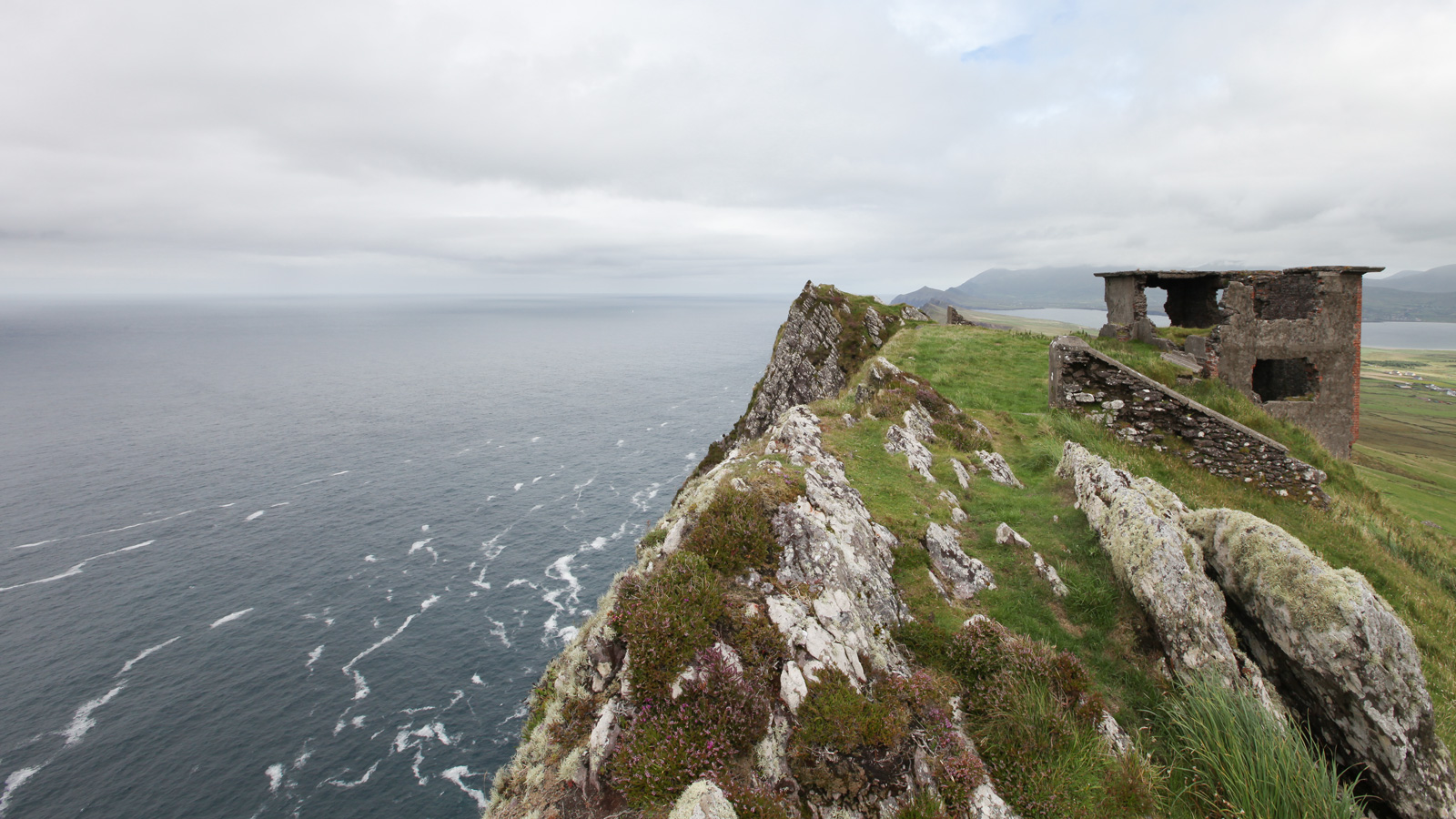 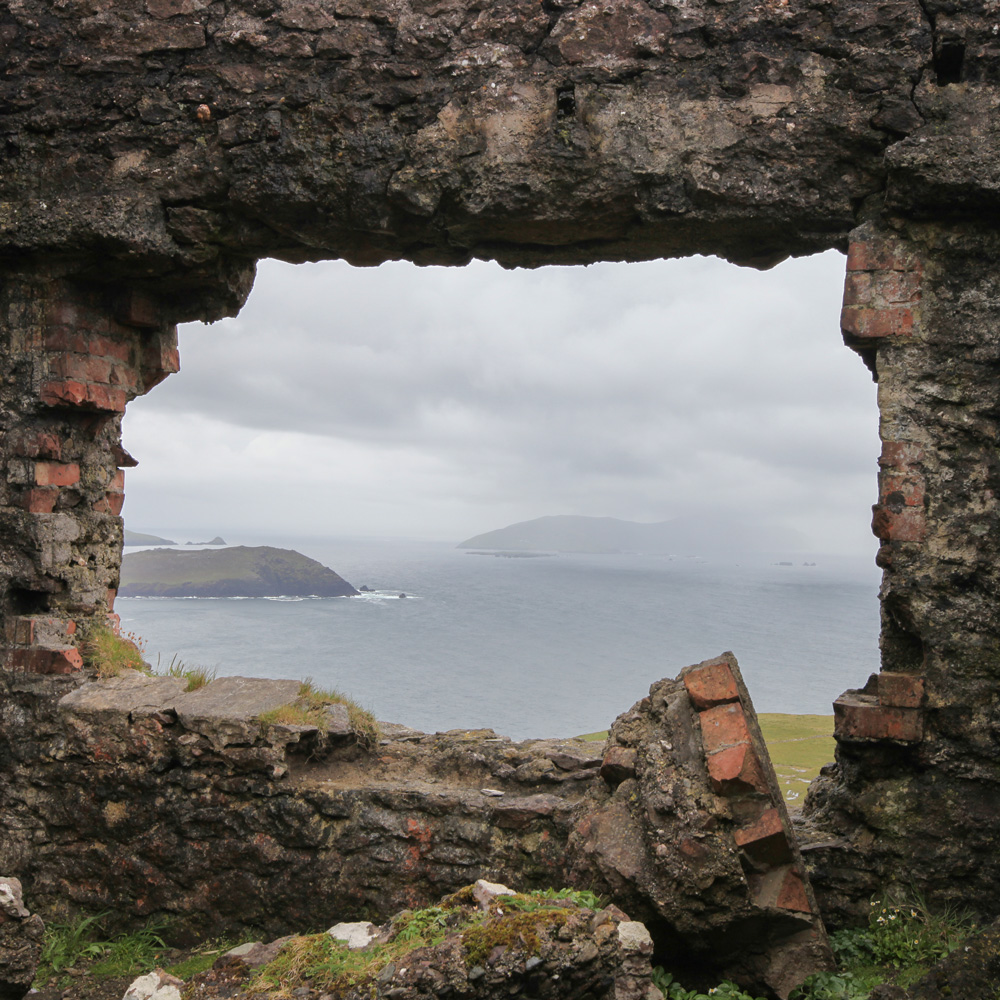 Sybil Head On the west shore of the Dingle peninsula the Bray Head signal tower was briefly re-occupied by coast watchers during the world war II. The tower is situated close to Ballyoughteragh North on a 200 meters high mountain summit at the shore. From that point coast watcher observed the shore during the emergency. Most of them were local people that applied voluntary for the coast watch. They reported all activities around that area in their logbooks but the logbook gone lost after the war. Today nothing remains to the re-occupied period of the building. 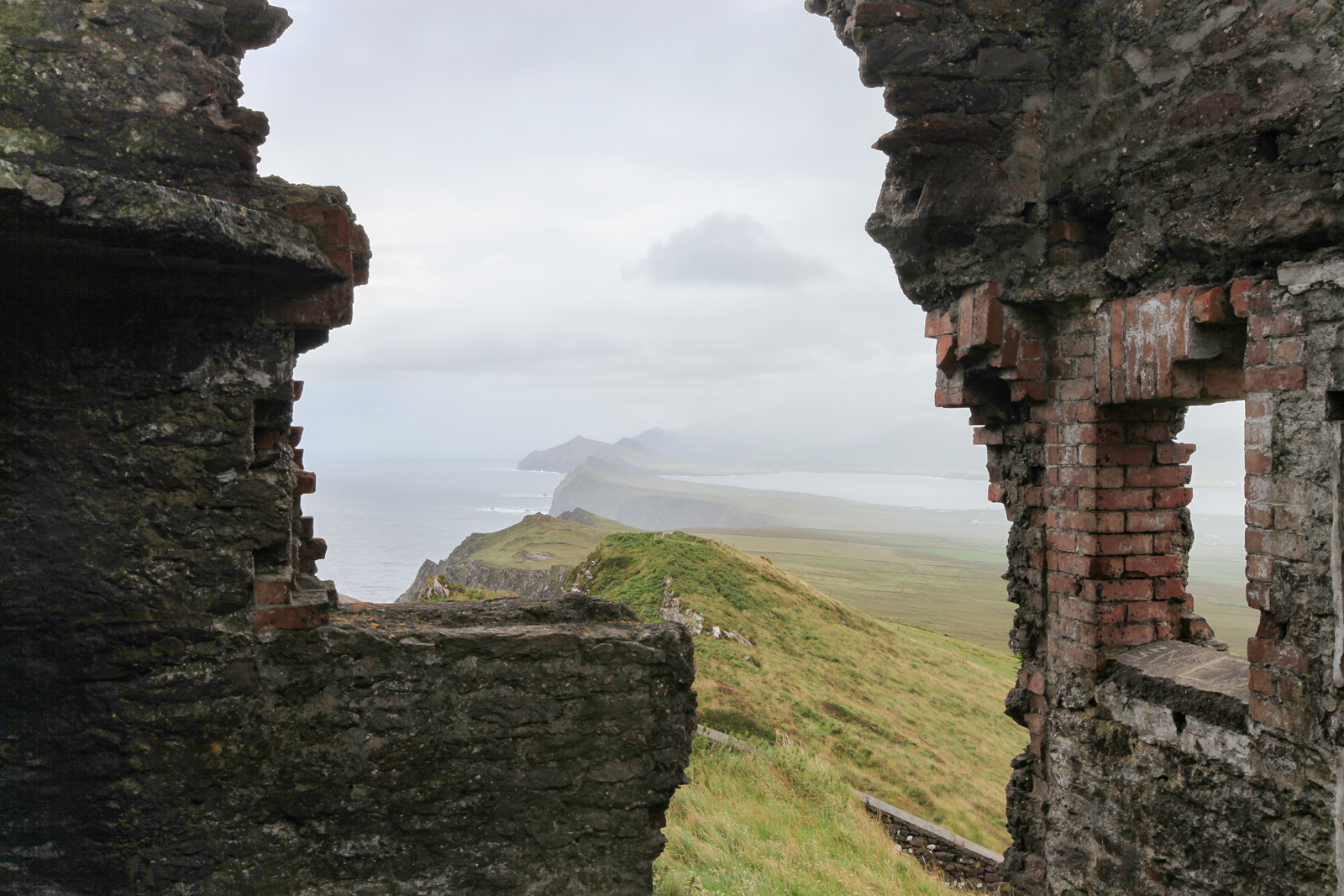